Archive for the ‘Front News’ Category 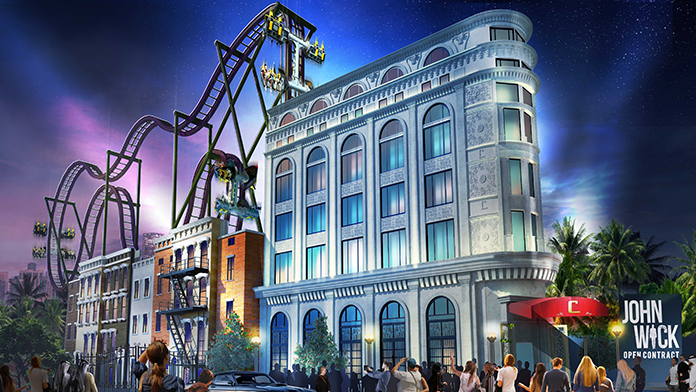 Expansion of the Lionsgate® Zone will launch in early 2021 and feature the world’s first theme park ride inspired by the popular John Wick franchise.   A Now You See Me movie inspired roller coaster will be the world’s fastest single-car spinning coaster! The region’s largest immersive Hollywood-inspired theme park, MOTIONGATE™ Dubai, will start 2021 […] 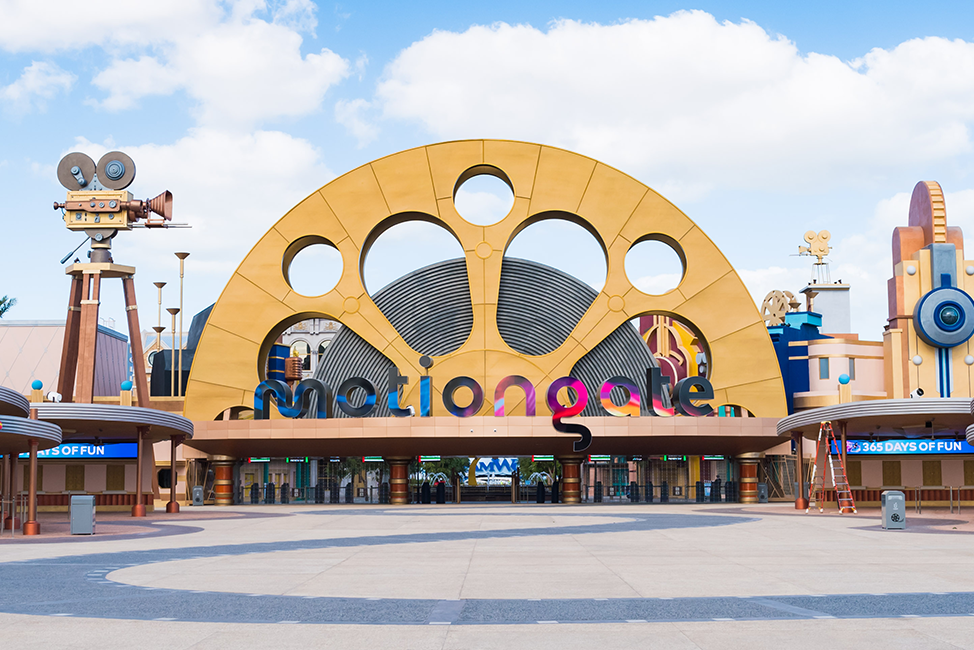 DXB Entertainments PJSC (DFM: DXBE) today announced that the temporary suspension of theme park operations implemented in March 2020, will be extended for the summer period with the destination re-opening on 23 September 2020. The company will, in the interim, focus on the roll-out of the enhancement program and completion of maintenance works.

DXB Entertainments PJSC (DFM: DXBE) today announced that the temporary suspension of its theme park operations at Dubai Parks and Resorts will be extended from 31 March 2020 until such time the situation is re-evaluated. This also includes the suspension of operations at its onsite hotel, Lapita and its retail and dining destination, Riverland Dubai.

With Mummy Monday’s off to a smashing start, Riverland™ Dubai, the free to enter, themed dining and entertainment destination located at the heart of Dubai Parks and Resorts, today unveiled its April schedule for the Mummy Mondays series of events. Every Monday Riverland™ Dubai offers mums and their little ones the opportunity to enjoy numerous, […]

Riverland™ Dubai, the free to enter, themed dining and entertainment destination located at the heart of Dubai Parks and Resorts, today unveiled the entertainment programme of its much-awaited ‘Fairy Tales on the River’ festival. Starting March 21st until March 31st, visitors of Riverland™ Dubai will step into a world of myths, fairies, brave knights and […]

Water Park has a full week of “Happy” themed offers and activities running 20—24 March In celebration of UN International Happiness Day, LEGOLAND® Water Park – part of Dubai Parks and Resorts, the region’s largest integrated theme park destination – is gearing up to widen the smiles of residents and visitors alike with a week-long […]

Residents and visitors of Dubai are invited to enjoy an authentic Chinese experience during the Spring Festival at Riverland™ Dubai The fair will feature a traditional Chinese market, roaming acts, pasting couplets and much more in celebration of Chinese New Year   Riverland™ Dubai, the free to enter, themed dining and entertainment destination located at […]

‘The Journey’- the master stroke event that was dedicated to AR Rahman’s remarkable 25-year musical journey, was celebrated on the 26 January 2018 at BOLLYWOOD PARKS™ Dubai, underscored by a bevy of Asia’s best musical talent.   Hopes were soaring high for the much anticipated AR Rahman musical concert – ‘The Journey: A Celebration of […]